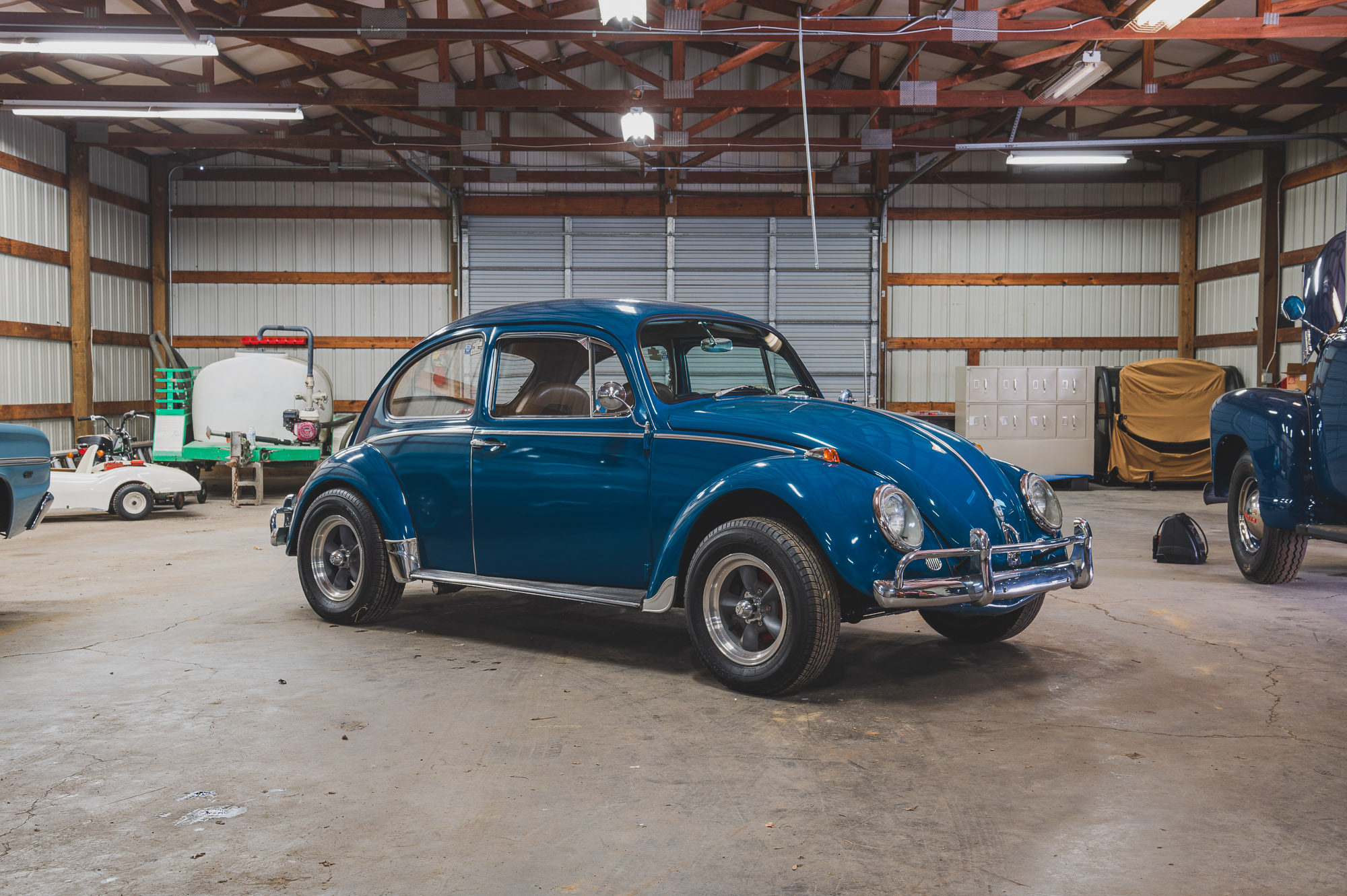 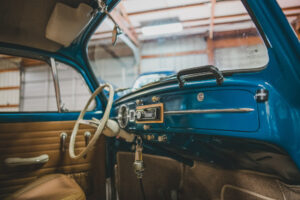 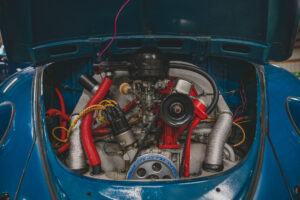 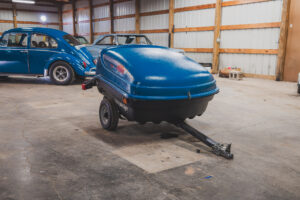 The late 1960s were really the golden days for the VW Beetle sales in the U.S. Numerous changes marked the 1965 Volkswagen Beetle, the most obvious being larger windows all around. The windshield was now slightly curved to reduce glare and the sun visors could be swiveled to the side. The windshield was 11 percent bigger, and the pillars slimmer. The rear window was 20 percent bigger, the rear side windows increased 18 percent, and the front side windows six percent. Wipers were longer and the motor more powerful.